People are often surprised to find out I cannot see every colour of the rainbow. My eyes do not like certain shades of red/green. This isn't something I think about very often, though, as I can operate in the world just fine. Is this because other designers take colour blindness into consideration, or is it because I've simply not experienced anything different? 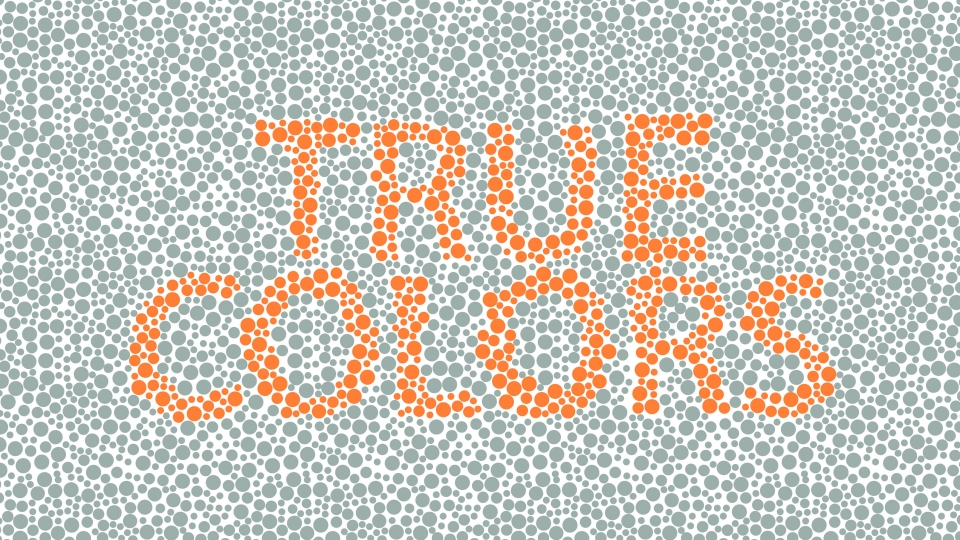 When design interfaces for applications and websites, I put a bunch of thought into how the site will look to people with differing visual acuities. This often results in people saying that my designs are "boring", as the primary goal is usability and readability rather than colourfulness. One area where these designs fall down, however, is with people who have very limited vision or are blind. This is something I have very little experience with and should spend more time learning about.

What Year Was That?

I've had an idea for a podcast in my head for well over two years. It hasn't been made primarily due to the fear of lawsuits and other unenjoyable consequences of using copywritten music, but what would the show sound like if it were made? Would there be an audience? While I can't easily answer the second question, I can play around with the first. This episode of DDM is a podcast within a podcast, where a very rough demo of a new show called "What Year Was That?" is presented for people to roll their eyes at.

Also in this show, the first known use of emoticons:

Sometimes doing "the right thing" means that we need to make some enemies along the way. This was certainly the case this morning when I submitted a database server health check report to a number of middle and senior managers, showing that our investments are not being used to their potential. This isn't the fault of any one person, and the report never said anything negative about the people tasked with managing the corporate servers. Instead, I simply reported the findings, provided reasons for why certain items were a risk, and what actions could be taken to mitigate issues before they become problems.

(My apologies for the length and the noise. This episode was recorded while walking home from the local train station after returning from a day trip to HQ in Tokyo. Suffice it to say, I sound a bit tired.)

A lot of professionals say that "no one person can know everything about SQL Server", which sounds like a wonderful challenge to take up. While it may be a number of decades before I can claim to know "everything" about today's current version of Microsoft's powerful database engine, there are some things that I'd like to really understand. Temporal tables and in-memory OLTP are two items that I believe would be incredibly useful at the day job but, more importantly, I'd like to gain a deep understanding of how SQL Server uses the hardware its installed on. By looking at the specifications of the storage mediums and other system components, can a person mathematically calculate a server's actual limitations?

The answer, as with anything involving technology, will be "it depends", but with a solid foundation in the underlying subsystem, it should be possible to answer hard questions before throwing money at ill-understood problems.

An op-ed in the Ancaster News1 recently went through some of the ways that businesses are automating jobs away and asked the question of whether this is a bad thing or not. The newspaper also seized on the topic by running a poll to ask readers whether the pace of automation should be slowed down to protect jobs. As of this publication, 43.8% of respondents agreed.

While the ship has certainly sailed on automation eliminating a lot of mind-numbingly repetitive or dangerous jobs — how many people are still employed weaving fabric in North American factories? — there are still a large number of people who depend on simple jobs to earn a living. So, if a government body were to introduce legislation requiring companies to maintain a certain level of employment, what would that look like? Is it even tenable?

How is it that some people with incredibly stressful jobs are able to unwind and relax when not at work? What's the trick to turning off the mind and focusing on the now rather than the myriad of thoughts and anxieties that chatter endlessly in the confines of our consciousness? I'd love to find a way to just unplug and relax for a while, but very little of the stress-relievers of the past work anymore, primarily because there simply isn't time nor space for such luxuries.

There's got to be a way to unwind and let go, though. Anxiety is not a good state to maintain for extended periods.

The career decision has been made, and it shouldn't come as any surprise to people given the title. That said, Plan B may be the better of the two options, as it allows me to stick with what I'm currently doing while also giving a colleague something he's been after for a number of years.

Do I Really Want It?

After discussing some of my recent thoughts about a career change with a colleague, I'm left with a different set of questions to ask myself. Questions like "Is this what I really want?" and "Am I doing this because I want to do it, or because I think I need to do it?". He agreed with almost every point I made regarding the challenges that need to be overcome, and offered the necessary advice to guide a decision that would best suit my family and I, rather than a decision that might suit the company at the detriment of everything else.

There is still a lot to think about, but I have better, more specific questions to seek answers for now.

There's a senior manager position open within my department, and it doesn't look like the seat will be filled any time soon. Given some recent developments at the day job, I'm seriously considering talking to some of the executives to ask for that position when I'm in Tokyo next Tuesday. That said, this isn't how promotions are done within the company, and it's not something that would be openly accepted by everyone. Should I do this, or is it just a delusional idea that has manifested from my own hubris?

There are some songs that just get stuck on repeat in our heads for hours, days, or weeks on end. Commercials are quite good at doing this, but so are songs targeted at young children. Now that my son is paying more attention to the TV, he's watching shows suited to people his age. This means I get to watch and/or listen, too. Interestingly enough, watching these shows has helped me learn new Japanese words and even improve my pronunciation of things I've been saying for years. 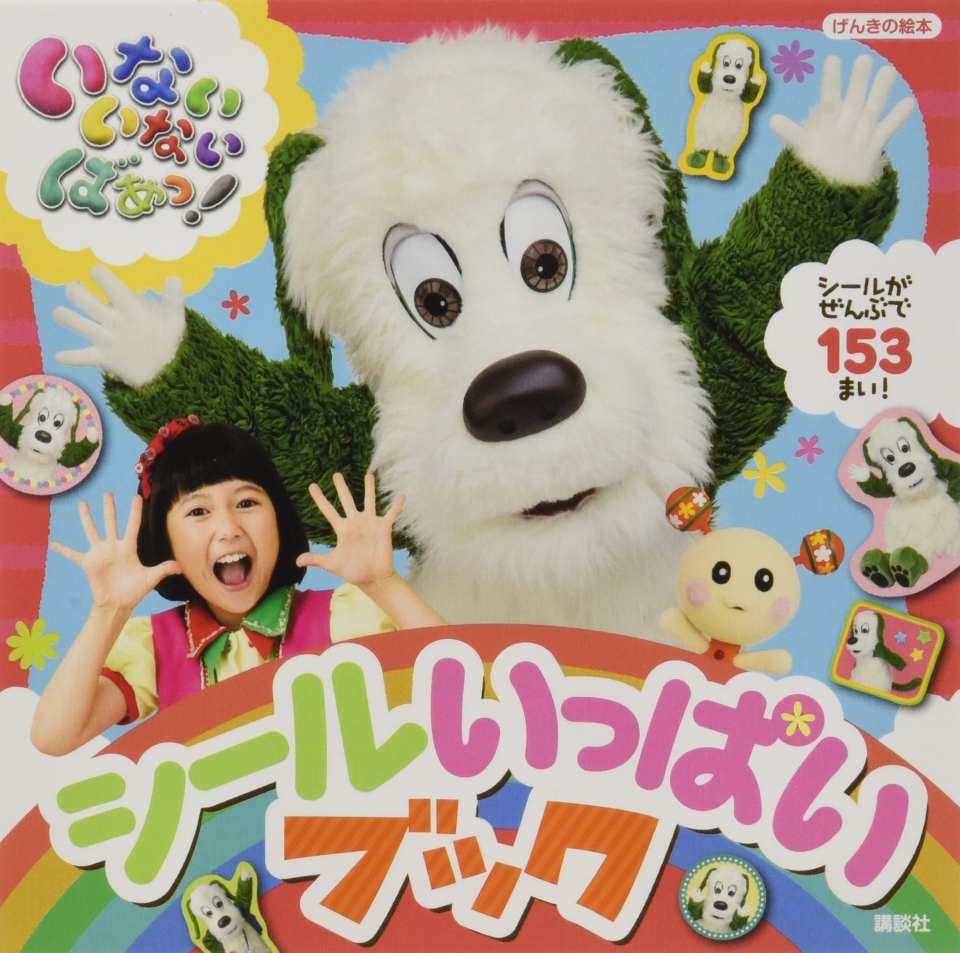 Could this be another way that adults can better learn a language (and culture) when making a new life for themselves in a new country?